Teaching Kindness to Your Children 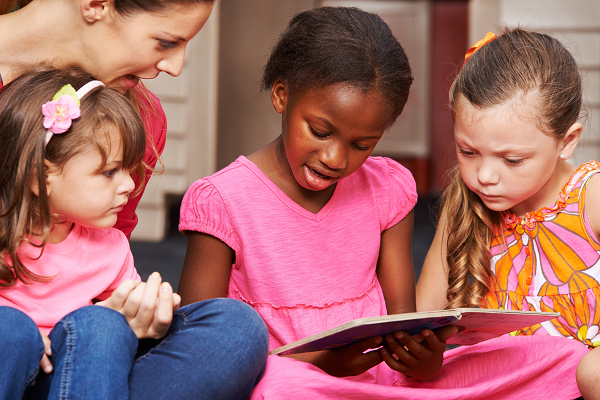 Hurtful remarks are not something we want to teach children. In today’s digital age, people can post anonymous and instant comments that can be damaging to a reputation. So when you want children to act kindly to one another, it’s best to teach them at a young age. The following are easy ways to show kindness to children:

Putting Themselves in Someone’s Shoes

Children often act in haste which means that they probably won’t think twice about saying something until it’s too late. Remind them to think about what they’re going to say first. Putting themselves on the other side of the conversation might help as well. How would they feel if criticism was said to them instead? Emphasizing empathy at a young age can go a long way.

It’s a good start to teaching kindness by getting into a habit of complimenting others. Saying something nice to people can go a long way. Besides that, become a good role model to them by interacting nicely with others especially when they’re observing. Some easy ways to enforce this is by saying have a nice day to the cashier at the grocery store or admiring your neighbor’s hard work in the garden.

The Kind Words of Gratitude

Knowing about manners can go a long way because it teaches them to respect people. A simple thank you can warm the hearts of others as children understand the importance of gratitude. Also, we guarantee that you can benefit from this too as your kids grow up to be pleasant.

Children who are not inclined to bully tend to attract kind-hearted individuals. That being said, as they set an example to others, the kindness spread to other social groups.

Against the Act of Spoiling

Kind children understand that their parents can’t always get everything they want. Instead, they’re patient, thankful and often have a sense of self-control. When you want to teach your children kindness, make sure that you don’t spoil them.