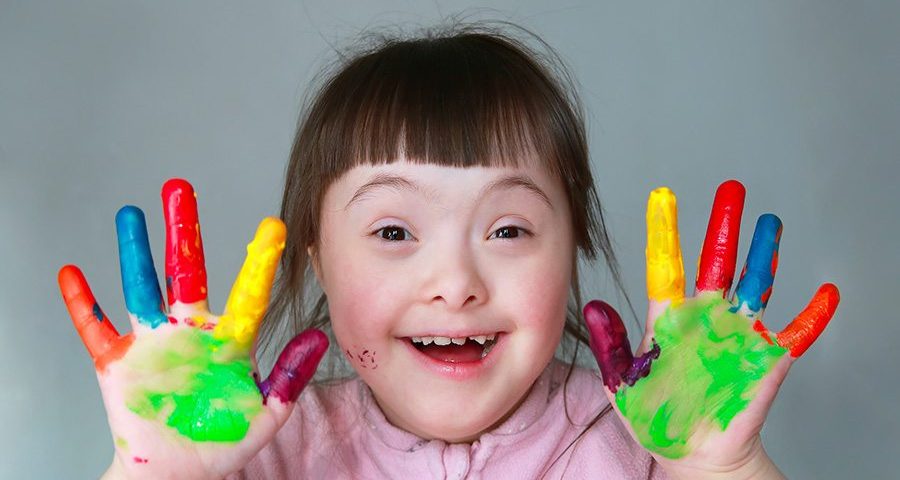 If someone were to ask you to think of the first thing that pops up into mind when someone says “October,” your answer might be Halloween. Well, besides the festivities, Down Syndrome Awareness happens to fall on the same month. This is our chance to help spread the awareness! We’ve been following the National Down Syndrome Society on what they’ve been doing to help spread the word, and they are just fantastic! For the remaining of the month, we want to show the world that down syndrome isn’t a disability. Rather, it highlights abilities.

Let’s learn about their story, and hear them speak their voice. Some people are spreading the word via Facebook post, and some are going to great lengths going to Best Buddies in their local communities. Each person has their story which is why we need to listen.

Things You Can Do to Spread Down Syndrome Awareness

One of the easiest ways to make a difference is by being a part of Best Buddies. It is an international community which breaks up into small groups that be found in almost all cities.

If you don’t have time to volunteer, merely making a donation will help spread the organization’s objectives.

Find out about the myths and truths about the condition as we celebrate Down Syndrome Awareness Month.

MYTH: All of them have massive cognitive disabilities.
TRUTH: The majority of people with down syndrome have mild to moderate intellectual disability or cognitive impairment. This does not define the amount of talent and strength each one of them possesses. Be patient, and give them the extra time to finish what they’re trying to say or do.

MYTH: It is a rare condition.
TRUTH: Every 691 babies in America, one will be born with Down Syndrome. Because of this number, it makes down syndrome a common chromosomal condition. That’s 6,000 births every year which make a total of 400,000 people living in the US alone.

This is a critical month for them, and we should spread the awareness! Who’s joining the movement with us?